An investigation of available data shows that worldwide professional football/soccer match cardiovascular deaths in 2021 were 300% higher than the 12-year average, with the number of deaths occurring in December 2021 alone equalling the 2009-2020 average.

The following table details 36 known deaths of professional footballers to have occurred throughout 2021.

Note – a written version of this table has been presented at the end of this article that allows the links to be accessed.

We restricted the wikipedia table to include only male professional footballers (over 16 years old) who were members of a football club in FIFA countries who died of a cardiovascular problem during a match (training or competitive) or collapsed due to a cardiovascular problem on the pitch or immediately after the game and then died later (did not recover).

There were more than 15x as many deaths from heart attacks and strokes in 2021 than there were in 2020.

If you are not particularly athletic then hopefully your chances of getting a heart attack have not increased quite so much.

But that is only a small part of the bad news. The real problem is this…

That is a straight up exponential rise Quarter on Quarter.

Cardio vascular football deaths are doubling every quarter. So by the end of 2022 they will have risen to 320 per quarter (40, 80, 160, 320). The advice given to footballers who collapse but survive is that they should cease all strenuous activity for 3 months. These figures reveal that all athletes who are vaxxed should do the same thing.

All pro footballers and all professional athletes therefore have two choices. Either stop taking vaccines or stop doing sports. If these vaccinations continue we are at risk of becoming a non athletic species.

8.9 million out of 55.4 million deaths worldwide in 2019 were from heart disease. This is 16% of all deaths. So if heart disease deaths went up by a factor of 4 times in all age groups in all activity classes worldwide, then overall deaths (excess mortality) would go up by 48%. Well, interestingly OneAmerica life insurance found that the risk of death for 18-64 years olds in Q4 had gone up by 40% above the 5 year rate. And the age range of 18-64 year olds would contain all the athletes of course.

OneAmerica data is saying that it is not just athletes who are dropping dead of Cardiovascular failure (or other terminal conditions) at 4 times the normal rate due to these vaccines.

Worse still we can expect mortality rates to increase exponentially over the next year, doubling each and every quarter.

We all have the same heart muscle, athletes and couch potatoes alike. It is just that more sedentary people do not use all their heart muscle and so do not hit a brick wall and keel over so quickly. The high intensity cardio athletes are the canaries in the coalmine for us coach potatoes.

What is happening to them very quickly will be happening to us more slowly. They are dying today at 400% of the normal rate. We shall die tomorrow at 400% the normal rate. Because heart muscle does not recover after it is damaged. If a vaccine kills an athlete in a few months it will surely kill a couch potato in a few quarters. Especially if said sofa spud continues to mash himself up with more booster shots.

The media cannot hide the death of a pro footballer during a game and neither can a corrupt government statistics department resurrect him. These deaths are the most accurate and open data set we have. So we should pay them very close attention. They are visible tip of the iceberg of vaccine mortality. Athletes ask as much as it is possible to ask from their hearts. So the day when their hearts cannot answer comes much sooner to them than it does to us.

The recent American Heart Association Paper given in a speech by Dr Steven Gundry to the American Heart Association in Boston on November 12-14 found  that mRNA vaccines more than double your 5 year chances of getting a heart attack as measured by various inflammatory markers  The expose covered this in their article on football deaths of December8. But that data is already out of date since the heart attack risk doubles every quarter in the vaccinated which these FIFA results are declaring.

But Cardiovascular problems are not the only damage that genetic vaccines do to our bodies. Equally dangerous – although quite not so widely publicised is the immune system degradation that they cause which is deliberately misrepresented as vaxines waning in efficiency. 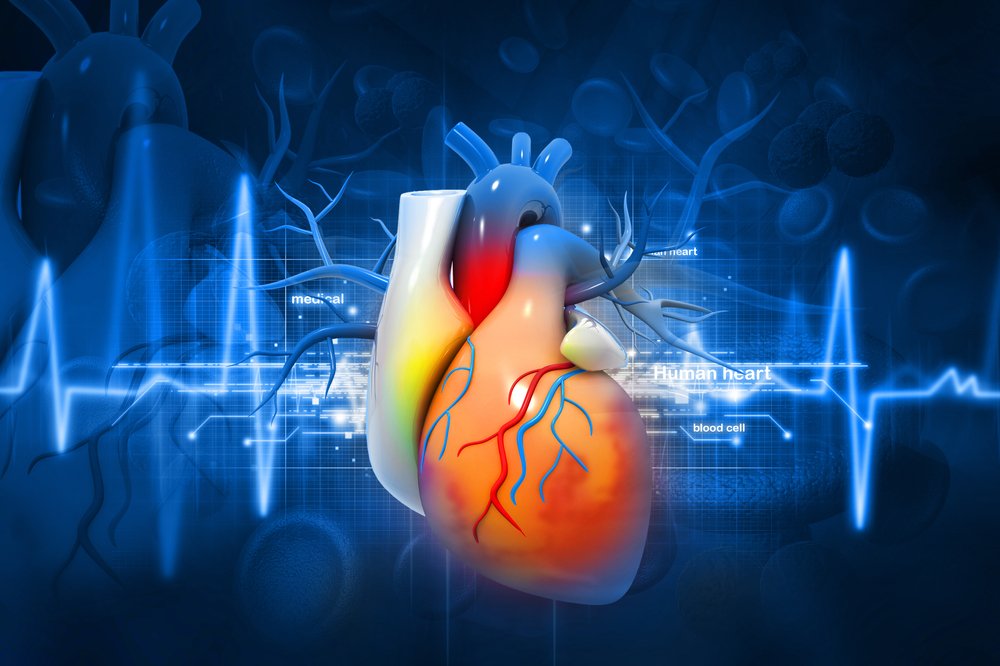