This was an event at MIT on May 16, 2022. The video is finally available. It’s long, but it contains some hidden gems.

VSRF sponsored a workshop at MIT on May 16, 2022 on COVID-19 public policies where we invited people on a broad spectrum of viewpoints so we could challenge each other.

The video of that event can’t be published to YouTube since it would be immediately censored as misinformation.

So here’s the Rumble link with all 153 views so far:

Here are a few highlights. If someone will listen to the entire thing and do timestamped highlights, post it as a comment to the Rumble video for all to see.

I was personally appalled at the statements from people who are responsible for setting COVID policies at universities. They described their role as needing to respond to public pressure to have policies the public will accept.

This is completely backwards. It should be the science that drives policy, not public perception. These universities should be educating their communities on what the science says. Instead, there is none of that. Zero. It’s all follow the guidance of the CDC.

The low point: please watch this

The low point for me is at 4:56:00 when I asked an entire panel of speakers, “The CDC claims there are no vaccine injured. Are they lying?” I was attacked for asking the question and then each panelist said the CDC was telling the truth.

For me, that was a jaw dropping moment.

Afterwards, one of the panelists told me that she had to say that because she doesn’t want to get ostracized and the way to change people’s minds is from within the system.

Some people criticized me for standing up for the vaccine injured and the truth. They told me you can’t change minds if you don’t meet people in the middle.

The reality (that some people didn’t understand) is that you need to have voices on the entire spectrum. I just happen to pick a point that I believe is 100% based on science and I will not waiver from that viewpoint. In short, if the science says the vaccines should be stopped for all ages, I will say that. I will not take a position of “let’s stop it for the kids since that’s the easiest and most important argument and back off the other arguments.”

The nice thing about a video is you can skip over the boring parts. There were definitely some “fireworks” mixed in that are well worth watching, but I don’t have the timestamps. I am guilty of creating most of the fireworks.

If someone can timestamp the highlights and post as a Rumble comment, that would be appreciated by all. You can put in a comment on Rumble you will do this (before you do it) to let others know. 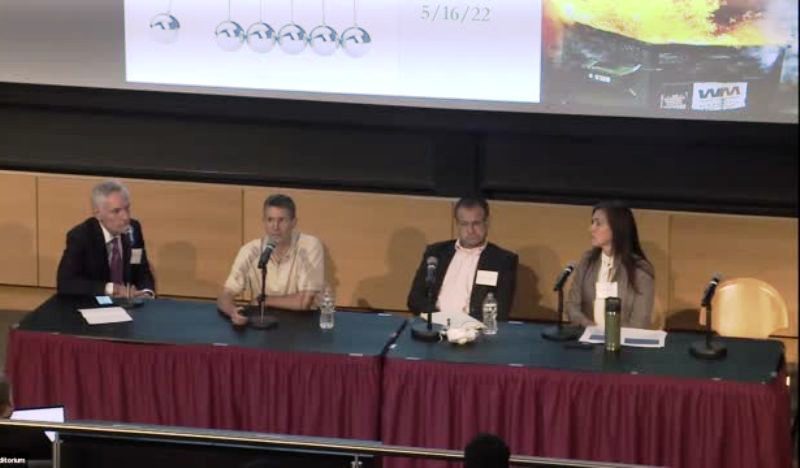