A survey has found that people who did not get the vaccine had a lower rate of suffering severe COVID-19 amid the pandemic.

Vladimir ZivojinovicVaccine access is an issue for some elderly, who may not have family or friends to help them make arrangements to receive it.

The survey uploaded to the preprint server ResearchGate presented data from more than 18,500 respondents from the “Control Group” project with more than 300,000 overall participants. An analysis revealed that compared to those who got jabbed, unvaccinated people reported fewer hospitalizations.

The international survey also found that the unvaccinated people from more than 175 countries were more likely to self-care to prevent and manage COVID-19 infection. They used natural products like vitamin D, vitamin C, zinc, quercetin, and drugs, such as ivermectin and hydroxychloroquine.

Many participants experienced discrimination for refusing the administration of “genetic vaccines” and struggled with mental health burdens due to the stigma in the mostly “vaccinated” society. 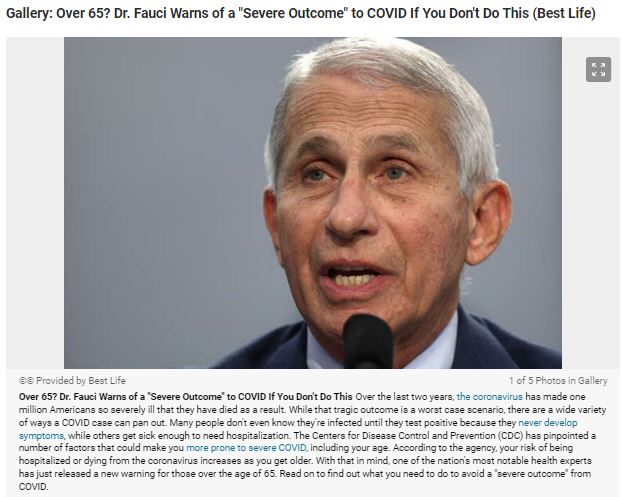 Since the participants were self-selected and self-reported, the survey findings had to be interpreted with care compared to statistics or studies based on randomly selected populations, according to the Alliance for Natural Health International.

The participants admitted to avoiding vaccines due to their preference for natural medicine interventions and skepticism of pharmaceutical interventions. They also voiced distrust of government information and fear of the possible adverse effects of the vaccines in the long run.

The survey was conducted from September 2021 through February 2022. During the period, participants experienced mild to moderate COVID-19 infection and were infrequently hospitalized.

A number of female participants suffered menstrual and bleeding abnormalities, prompting the researchers who analyzed the data to surmise that the issues might have been caused by spike protein exposure and shedding, as per The Epoch Times.

Data collected from the survey were analyzed and interpreted by an independent, international team of scientists led by Robert Verkerk, Ph.D., the founder and executive and scientific director of Alliance for Natural Health International.