By The Australia Project

The ‘C-19 Professional Education Standards’ taskforce has suddenly disappeared,
Rob Easton scurrying away (on ‘leave’) with it…

Notably, the ‘Resilience’ corporation (teamed up with the Department of Community Justice [D.C.J]) has also been dissolved.

DO NOT BE FOOLED,
THEY ARE SHUFFLING THEIR EXECUTIVES SIDEWAYS
&
REBRANDING!!

The official Australian Department of Health and Aged Care scarily stated:
“Operation COVID Shield is working to ensure public confidence in the Australian COVID-19 vaccine rollout and to ensure as many Australians are vaccinated as early as possible.”

“I appreciate your involvement and support in the delivery of Operation COVID Shield and thank you for your assistance during my time as Coordinator General of the National COVID-19 Vaccine Program,” wrote Frewen, who has returned to his post as Defence Chief of Joint Capabilities.

Set up by the former Coalition government after the nation’s vaccination program got off to a slow start, Operation COVID Shield was tasked with ensuring public confidence in the COVID-19 vaccine rollout by overseeing the logistics of vaccine supply and the community messaging.

General Frewen’s role circumvented the normal bureaucratic paths and allowed him to deal directly with groups and companies involved in the rollout, meet with state and territory leaders and chief health officers, and report directly to the prime minister.

He said in a speech to the Australian Medical Association national conference on Saturday that vaccine rates for third doses “have just stalled to quite an alarming extent” among those who received their booster more than six months ago, despite a government information campaign.

“There are about five million Australians who effectively have tapped out of the vaccine program,” he said.

CPN has reported on surveys that show people in countries around the world – like the USA and Canada – are increasingly anti-mandate, losing faith in politics, and turning to each other.

98% of U.S. parents say no to the Covid vaccine for children under 5.

The percentage of parents saying no in Israel is 99.96%.

Globally, more than 50% of the population is now questioning the mainstream narrative and believes their freedoms are being taken away.

We have reported on journals and media outlets like the Western Standard, Daily Express, EuroWeekly, Daily Mail, Washington Standard, and Wall Street Journal reporting on Covid misinformation and vaccine damage.

The Spectator Australia has been particularly fearless, reporting on Covid-19 vaccine injuries, censorship, corruption, and doctors building an alternative medical association, calling for law reform, and taking the Australian government to court.

In all areas of life, there are those acting with integrity, and this is important because those in authority want us to feel alone and afraid that all is hopeless – when in fact millions are busy building a better world.

Share the positivity & know that we will pursue these corrupt agents wherever they run to.

See how they run.

Track them to where they scuttle. 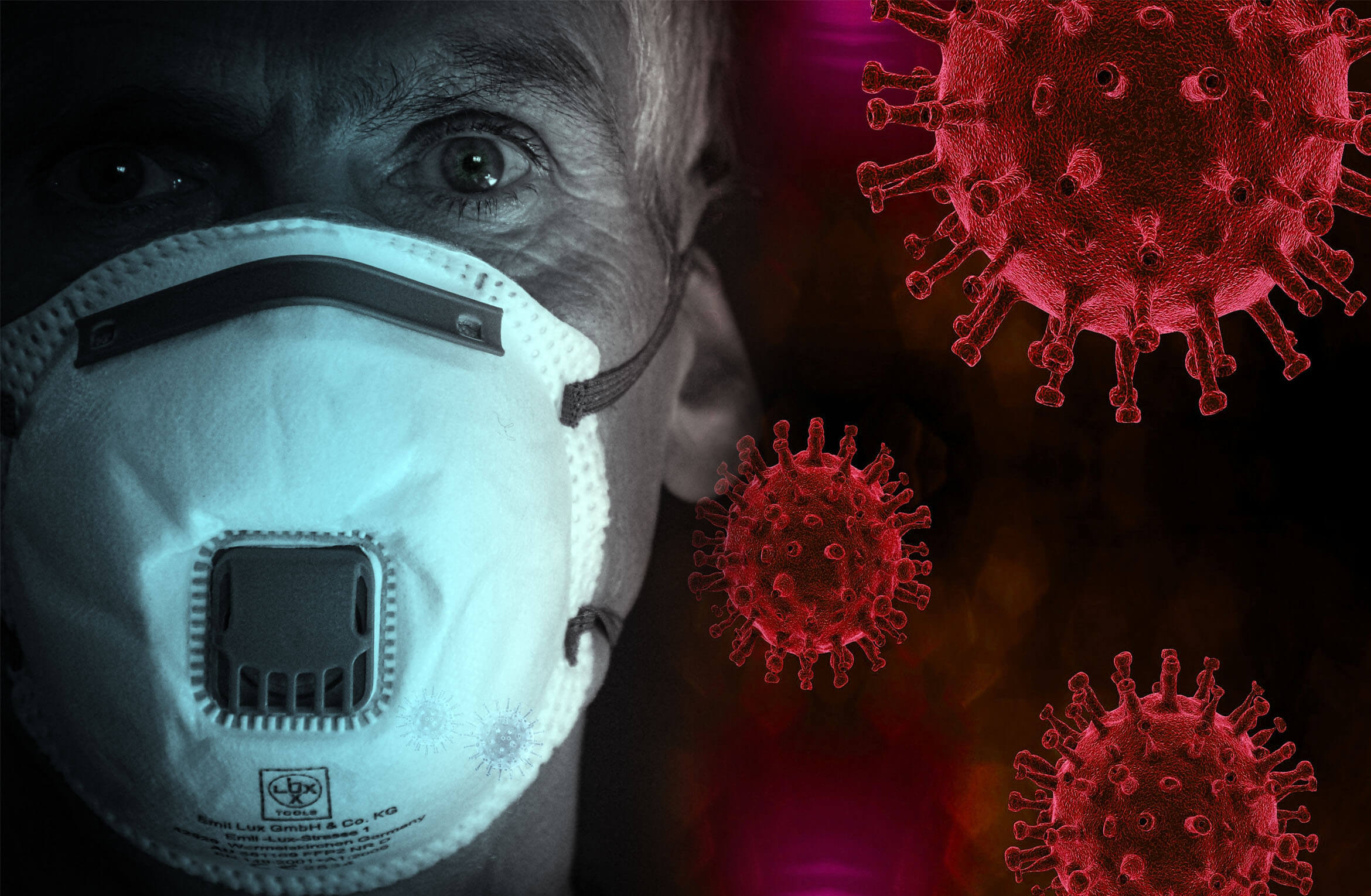 PrevPreviousYou Are 25X More Likely to Be Injured and 20X More Likely to Die if You Get the COVID Shot
NextOne of Australia’s Leading Doctors and President of the Australian Medical Association of South Australia, Michelle Atchison, Has Been Left Shattered and Confused Following the Sudden, Unexpected Death of Her Healthy 26-Year-Old DaughterNext