When the Israeli Ministry of Health story broke, I emailed hundreds of people involved in vaccine safety. Only one person replied saying he wanted to see the data: Martin Kulldorff. 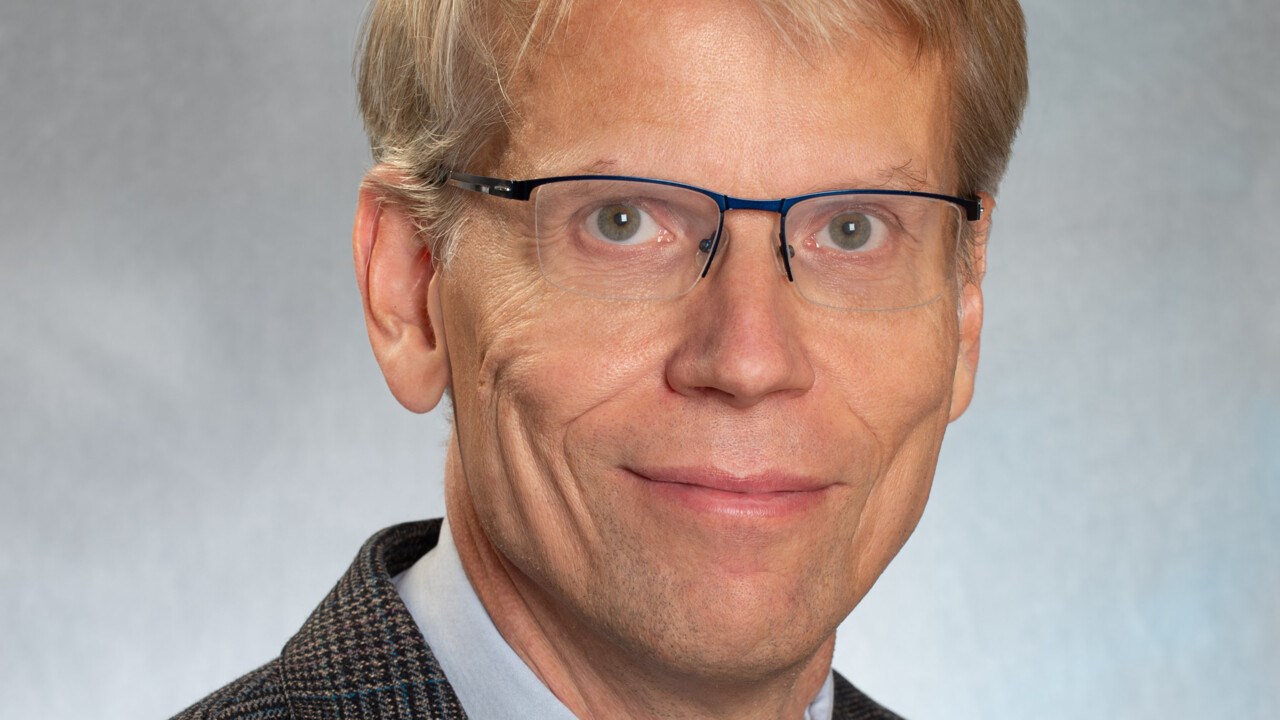 Martin still thinks other vaccines are safe, but with the COVID vaccines he has serious doubts because nobody has shown him a convincing risk-benefit study for those under 70.

Martin was the only scientist who wanted to see the Israeli data.

I wonder if this is because he cut his ties with Harvard, the CDC, and the FDA. Do you think that might have something to do with it?

For those of you who don’t know who Martin Kulldorff is, here’s his Wikipedia entry which I corrected to reflect the fact he’s no longer on the FDA committee (see italics):

Martin Kulldorff (born 1962) is a Swedish biostatistician. From 2003 to 2021, he was a professor of medicine at Harvard Medical School. He is a former member of the Food and Drug Administration’s Drug Safety and Risk Management Advisory Committee and a former member of the Vaccine Safety Subgroup of the Centers for Disease Control’s Advisory Committee on Immunization Practices.

In 2020, Kulldorff was a co-author of the Great Barrington Declaration, which advocated lifting COVID-19 restrictions on lower-risk groups to develop herd immunity through infection, while stating that vulnerable people should be protected from the virus. The Declaration was criticized as being unethical and infeasible and was widely rejected.

During the pandemic, Kulldorff opposed disease control measures such as lockdowns, contact tracing, and mask mandates.

In other words, Martin is the type of guy that the CDC and FDA should be listening to with one caveat: Martin still believes vaccines for other diseases are beneficial and I’ve not been able to meet with him to discuss that belief.

Martin is now free to speak his own mind because he’s not on a leash attached to the FDA, CDC, or Harvard. That’s pretty rare for someone of his stature to be “unleashed.”

On Jul 3, 2022, Martin wrote this article, Are the Covid mRNA Vaccines Safe?

Few people know about the article because it concludes:

Fraiman and colleagues have produced the best evidence yet regarding the overall safety of the mRNA vaccines. The results are concerning. It is the responsibility of the manufacturers and FDA to ensure that benefits outweigh harms. They have failed to do so.

Talk about telling the truth!

He basically said that for a medical intervention, you have to show the benefits outweigh the risks. These vaccines don’t meet this bar for people under 70 in his article. This is further validated by the recent paper from Harvard, Johns Hopkins, and UCSF showing the benefits don’t outweigh the risks for young people.

As you might imagine, Martin’s article got no attention. I didn’t even know about it until just now when I searched my email and discovered that Martin emailed me about it on Jul 5, 2022. He wrote, “This may be of interest:” and sent the link to his article. Gotta love his low-key approach.

After I learned about the Israeli safety data leak, on Sep 9, 2022 at 10am, I emailed nearly 300 people at the CDC, professors at Stanford, UCSF, all the members of the FDA and CDC outside committees.

As of Sep 14, not a single one of them wanted to see the safety data.

These are all people who the public relies on for advice about the vaccine and none of them wanted to see the Israeli safety data.

The only scientist I emailed who wanted to see the data was Martin Kulldorff. Just one guy.