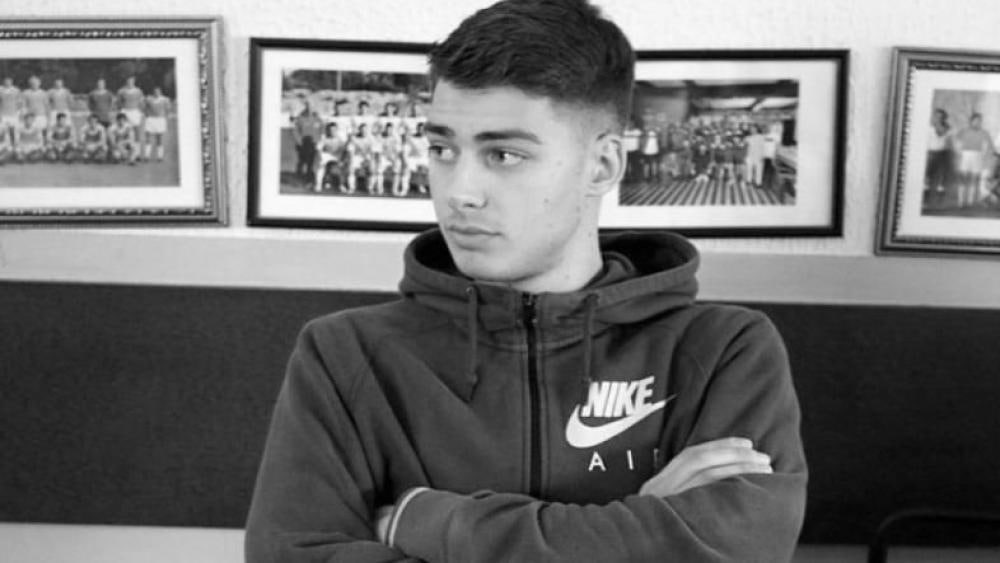 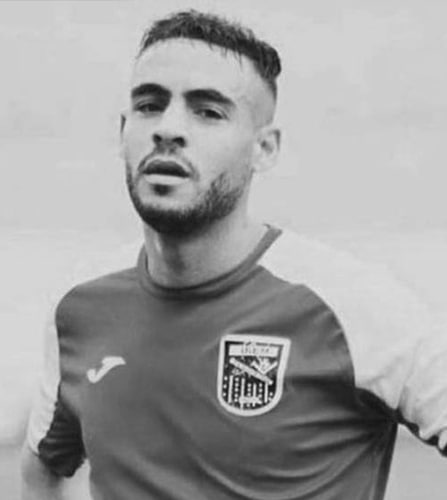 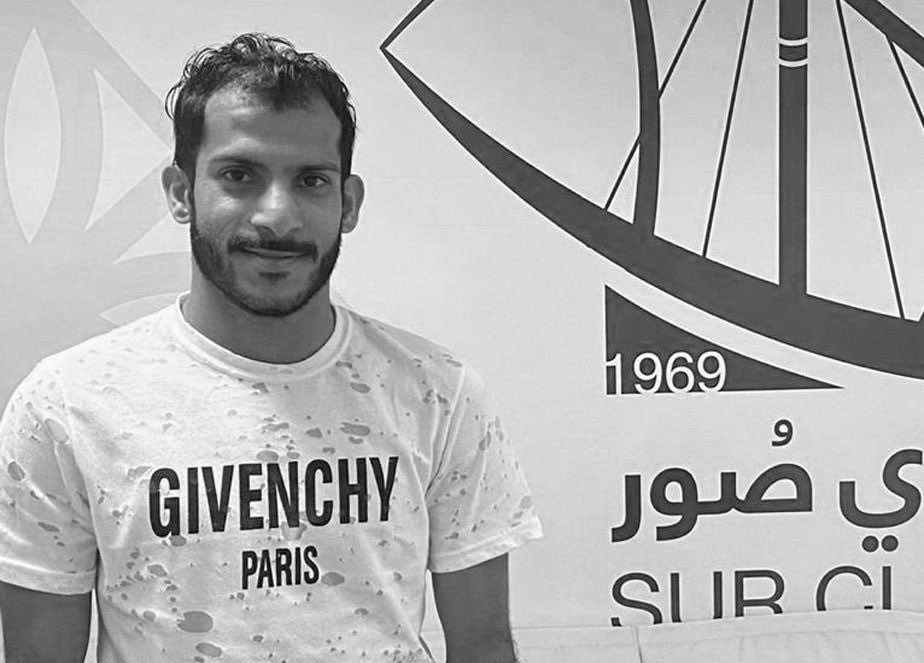 Dinesh D’Souza
“F-you, Biden!” “I completely agree. F-me!” That’s what just happened here. The genius of the #LetsGoBrandon guy is that he managed to confirm, in real time, what the whole world already suspects: Joe Biden is a mindless puppet handled by a team of ventriloquists and puppeteers

Cernovich
I personally find it distasteful for the regime to target a young father over a harmless prank, but just as CNN’s lies about Joe Rogan were beneficial to society, so too are these unhinged attacks on a normal American.

Dinesh D’Souza
The Left is hotly chasing down the guy who said #LetsGoBrandon. But it’s not his fault for exposing the empty seat in the Oval Office. The revealing thing is Biden agreed with him. The real story is Biden is so out of it he enthusiastically gave himself the middle finger!

thebradfordfile
There has been more coverage of the Let’s Go Brandon prankster than the Ghislaine Maxwell trial.

Tim Young
The left isn’t upset that #JaredSchmeck said “Let’s Go Brandon” …they’re upset that President Pudding is so senile that he repeated it and made them all look like fools for supporting him.

Daniel Horowitz
Bad news: natural immunity doesnt work for Omicron.
Good news: the above doesnt matter because its a cold and natural immunity never works against a cold.
Game over. We are now seeing this on the clinical side. Just got off the phone with several frontline docs. Flu is worse.

Tom Bevan
Just blast CNN for being “the right arm of Pfizer?”