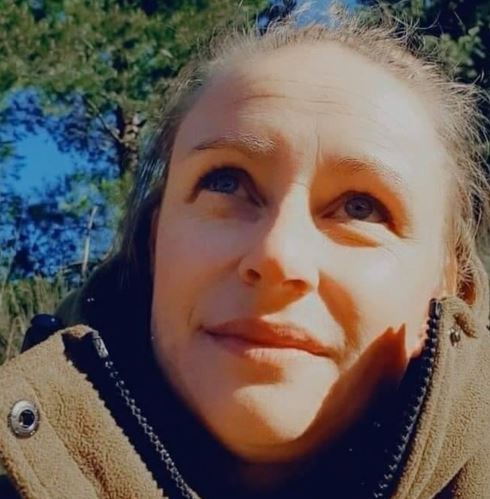 I had my first jab on October 28th 2021. I became really fatigued within the first twenty-four hours. Foggy headed like my brain was lagging, but that night my heart started racing. I was fine if I was lying down, but as soon as I sat or stood up, it would race with pain in my chest and an ache across the back of my shoulders and neck. I couldn’t do anything without becoming breathless. After about three days of this and it’s not getting any better, I made a GP appointment and was put on beta blockers. Nothing changed after a few more days, so I went back to my GP, who sent me to hospital for an ECG and bloods querying myocarditis.

Got to the hospital to be totally brushed off by the emergency department doctors. They did the tests and sent me home saying I was fine, and the vaccine was safe. Another few days later, things weren’t improving, and I was having full body tremors and my daughter made me go back to the emergency department. The doctor I saw this time actually wouldn’t let me speak. Every time I tried he spoke over me saying that I had anxiety, and I was fine, and I wasn’t going to die in the next seventy-two hours so didn’t need to be there. Keep in mind, I was having tight, deep, sharp chest pains with the shoulder and neck ached had arms, pins and needles in my hand, join pain in my knees and ankle, breathless with purple hands and lips. I was once again sent home.

Made another GP appointment, only to have him say it’s anxiety. You’ll be fine. Forty-two days after I had the vaccine, I was seen in a followup clinic last the hospital and was told I have pericarditis and lucky to be here, still given the time it had gone untreated. This doctor was amazed I wasn’t already on treatment as an x-ray (taken at the first emergency department visit) showed inflammation of my heart, bloods showed inflammation, and he actually listened to my heart, the first in all my visits. That’s the quick version of what I’ve been going through. The cardiac doctor I saw yesterday that gave me a diagnosis said he was going to apply for a medical exemption for me, and I’m not going to get another one.