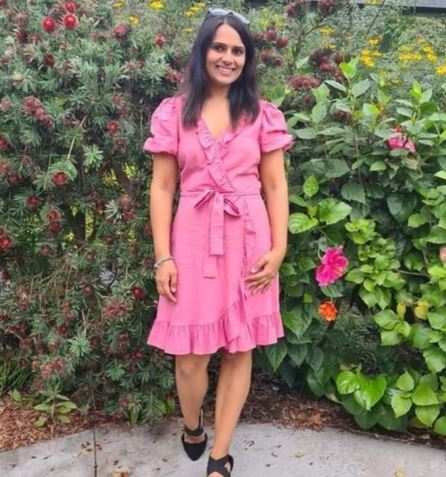 I had my first jab in August 2021 and started getting chest pains the very next day. It continued for three weeks with dizziness, tight chest, and I ended up in the emergency department. However, I was sent home within a few hours as my blood work and ECG were fine. I was told that it could be stress. Chest pains continued after that.

I was too scared to get my second jab. I contacted health authorities and immunisation advisory committee to seek some advice for the side effects of the second shot, but no clear answers were given and was told to get it.

Under immense pressure, I got my second shot in September 2021. I started getting numbness in my head and back immediately. I contacted my GPP and was told to watch my symptoms. A few days later, chest pain came back, but this time my GP didn’t even bother to check me and prescribed some strong painkillers on the phone. I had to put pressure on my GP to do some tests, and she prescribed blood tests, which came back fine.

I contacted my GP again because of ongoing heart palpitations but this time, I was told to contact a health coach as it could be my anxiety as my blood worms were fine. I have told my GP I wanted a cardiologist referral, and I’m still waiting for it, living in fear every day.

I know it’s not in my head, as I never had any health issues before.

PrevPreviousShould You Get the Novavax Vaxx?
NextANR Founder Says “Maria Zee, Reports of up to 300 a Day Dying in Australia of C0vid – Translated It Means 300 a Day Dying of the C0VID VaxxineNext