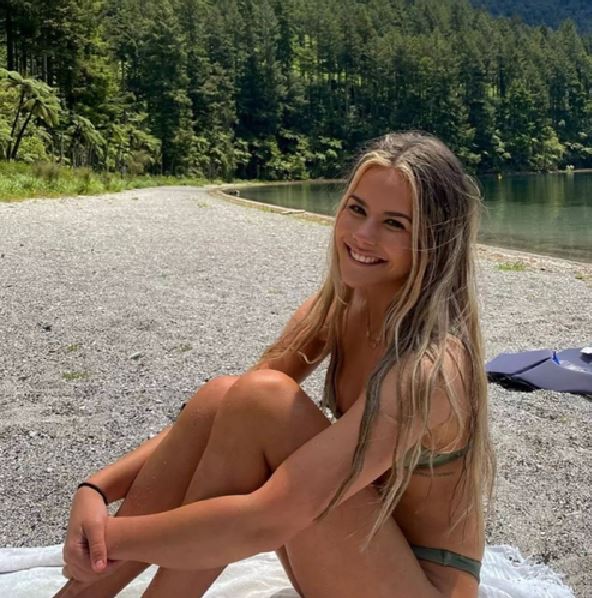 I’m so disappointed to be making this post. I held out for so long, but the government pressure and mandates made each and every day harder for me. Along with the judgement and comments from peers about how selfish I was for being vaccine free. I received a Pfizer dose thinking my life would be easier and people would no longer discriminate against me.

About a week after receiving my first Pfizer shot, my heart started palpitation and I felt like I had run a marathon just from standing up. I felt severe chest pains and dizziness. I went to the A&E and my heart rate was 141bpm. They dismissed it as anxiety.

The next day, I was rushed and wheelchair into the hospital for heart palpitations and chest pains again. All the while I was shaking and going in and out of consciousness. My left arm went numb. I saw two nurses and a doctor, who confirmed verbally and on paper that this was because of the vaccine.

They said this is a normal and common side effect. I’ve been off work for the past few days and barely have enough energy to get out of bed. I can’t stand without feeling dizzy and puffed for more than thirty minutes at a time. I constantly feel fatigued and in a state of confusion, zoning out frequently. I’m eighteen with heart inflammation. This is nowhere near normal and should absolutely not be common.

The nurse looked at me while I was hooked up to an IV and a heart rate monitor and said: “Don’t let this deter you from getting your other shots, you don’t want to end up in ICU because of COVID.” I was in an ICU because of the vaccine, and so were two other people in the waiting room. The beds are being filled with vaccine injured patients.

I can’t say I didn’t know better, I did, but the pressure became so immense and this is my biggest regret. I am one of thousands in New Zealand, but you won’t hear about this on the news. They don’t care about your or your health.

Be aware of the risks of this vaccine and the boosters. Today, the government has started vaccinating children. This is not okay.

Never shame anyone for refusing this jab. It is absolutely not selfish for refusing something that may cause irreversible damage.