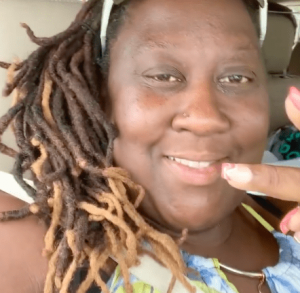 MIAMI – A 48-year-old business owner and mother is dead in what appears to be a very rapid decline in health following a voluntary jab.

Ms. Naomi Pierre-Dubuisson received her first mRNA injection on Thursday, August 19, according to her Instagram page. It’s unclear whether it was Pfizer or Moderna; but it’s very clear that it doesn’t matter at this point. She was scheduled to received her second injection on September 9, 2021. Ms. Pierre-Dubuisson captioned the photo of her vaxx card with “Go and get tested & vaccinated people.” 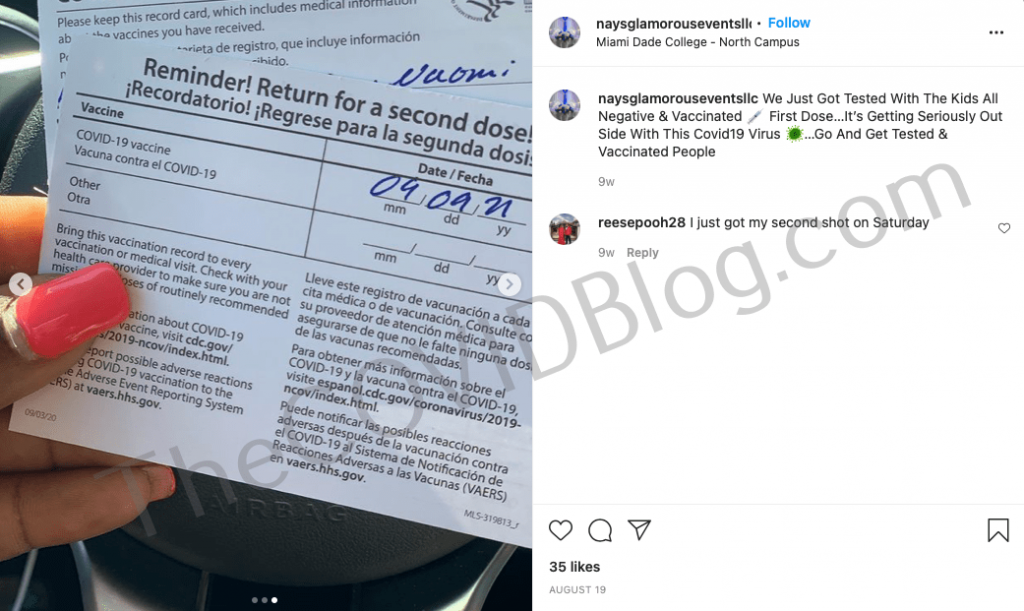 The very next day, Friday August 20, Ms. Pierre-Dubuisson posted an update saying her phone is shut off because she’s too sick. “I feel like shit!!! I been throwing up, body ache, chills & lite (sic) fever…Need This Time To Rest,” she wrote. Ms. Pierre-Dubuisson also said she’d return all calls and texts the following Monday. Several of her friends and family on Instagram dismissed her condition as normal post-injection malaise, encouraging her to drink fluids, rest and take Tylenol. 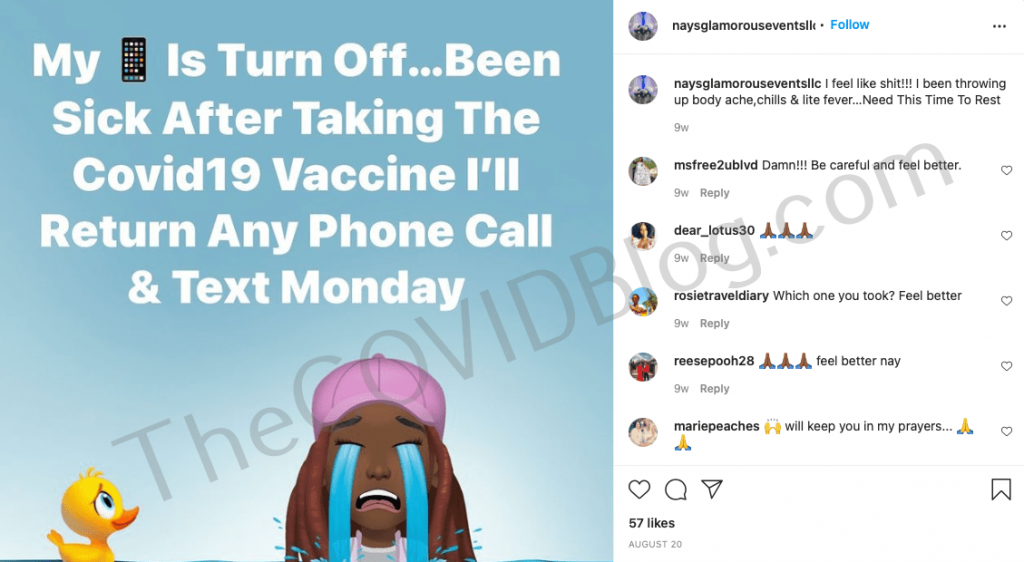 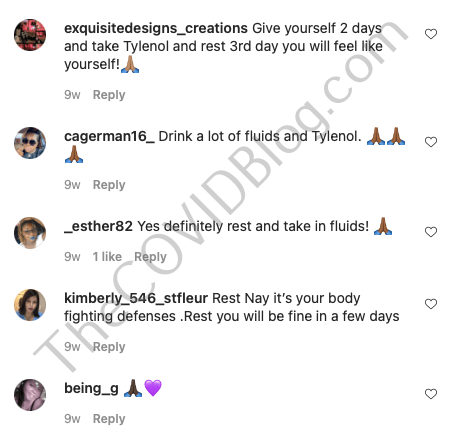 Ms. Pierre-Dubuisson posted a “Sorry we’re closed” sign on Tuesday, August 23. She wrote that her business would re-open on September 12, apparently anticipating being sick for a long time. 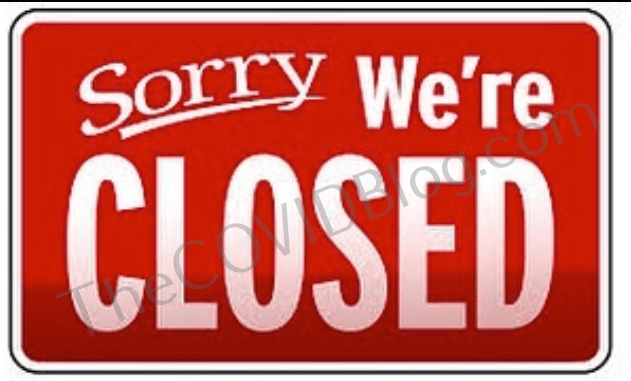 A final update was posted on Saturday, August 28. There is no written caption. But the update features a photo of Ms. Pierre-Dubuisson with the inscription, “Do not Cry. Celebrate the life I lived.” It is accompanied by 243 comments as of publishing, with most of them being sad emojis or saying “RIP.” 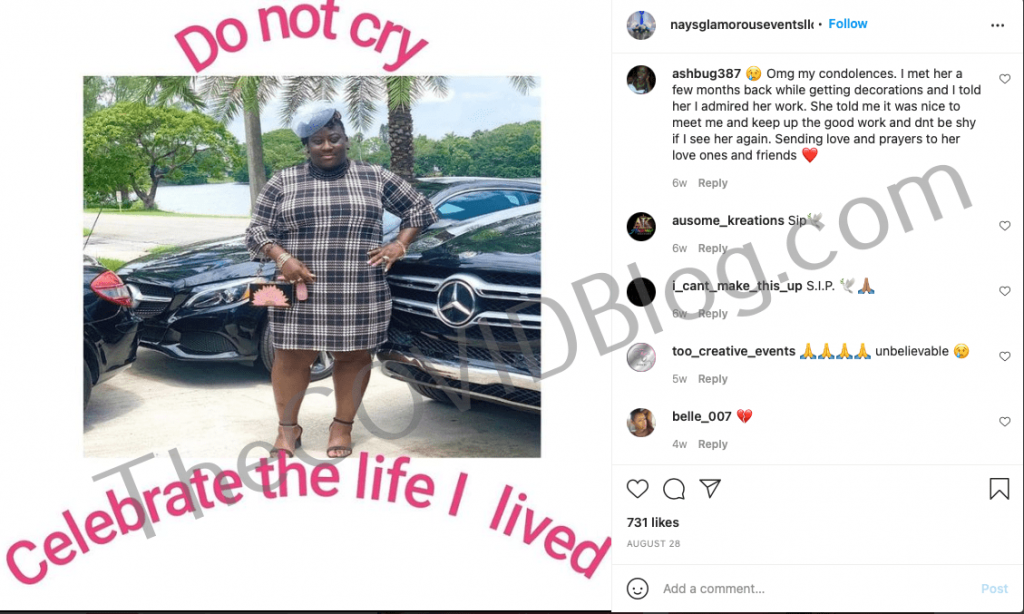 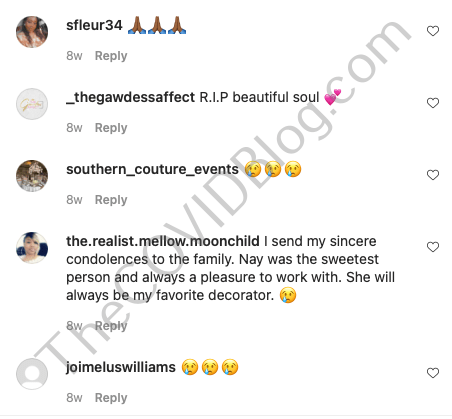 We cannot locate an obituary. But there’s been no further activity on either her Facebook or Instagram accounts since August 28. Ms. Pierre-Dubuisson appears to have died between August 24 and August 28. Thus she died 5 to 9 days after the mRNA injection.

Ms. Pierre-Dubuisson established Nay’s Glamorous Events, LLC. in February 2018, according to the Florida Division of Corporations. But the company, which appears to be quite successful in the Miami area, has existed in some form since at least 2012. Nay’s organized and provided the decor for events, including birthday parties, graduations, weddings and baby showers. 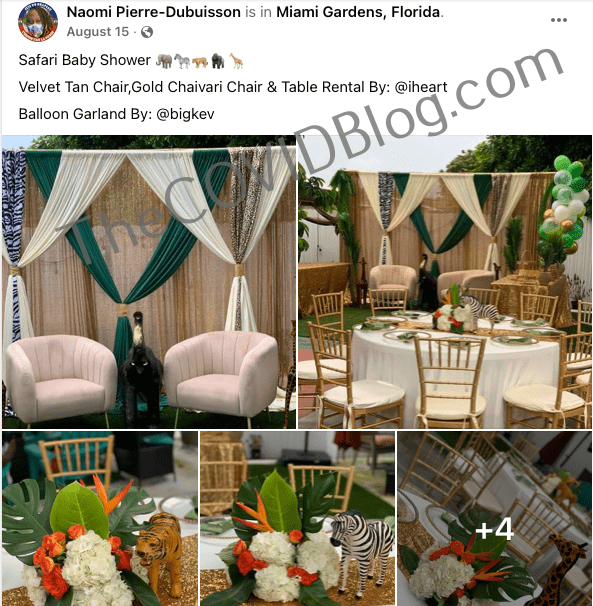 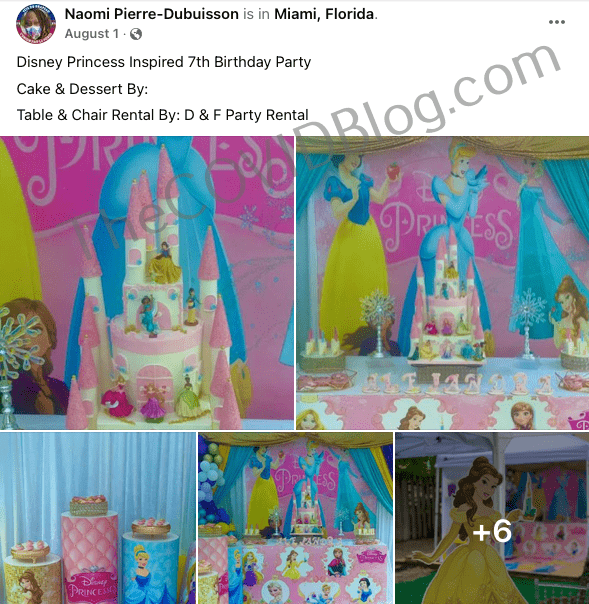 Ms. Pierre-Dubuisson had children, but it unclear how many. She shared a bittersweet moment on August 12, just seven days before the injection. She dropped off her second-born son at Alabama State University, where he is a freshman this year. 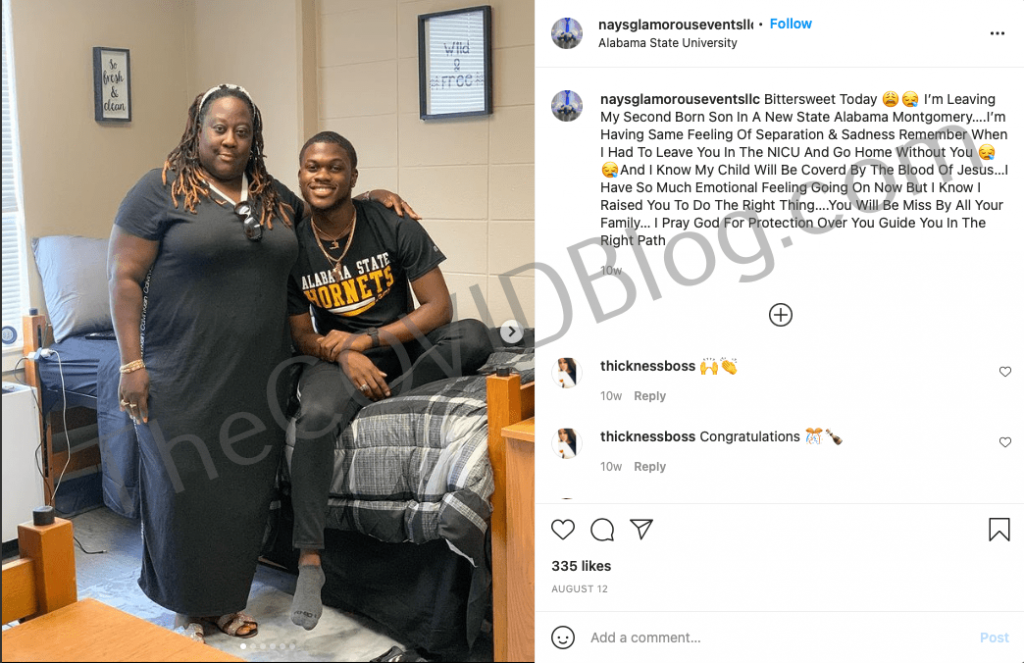 She was laid to rest on September 11 in Miami Lakes. 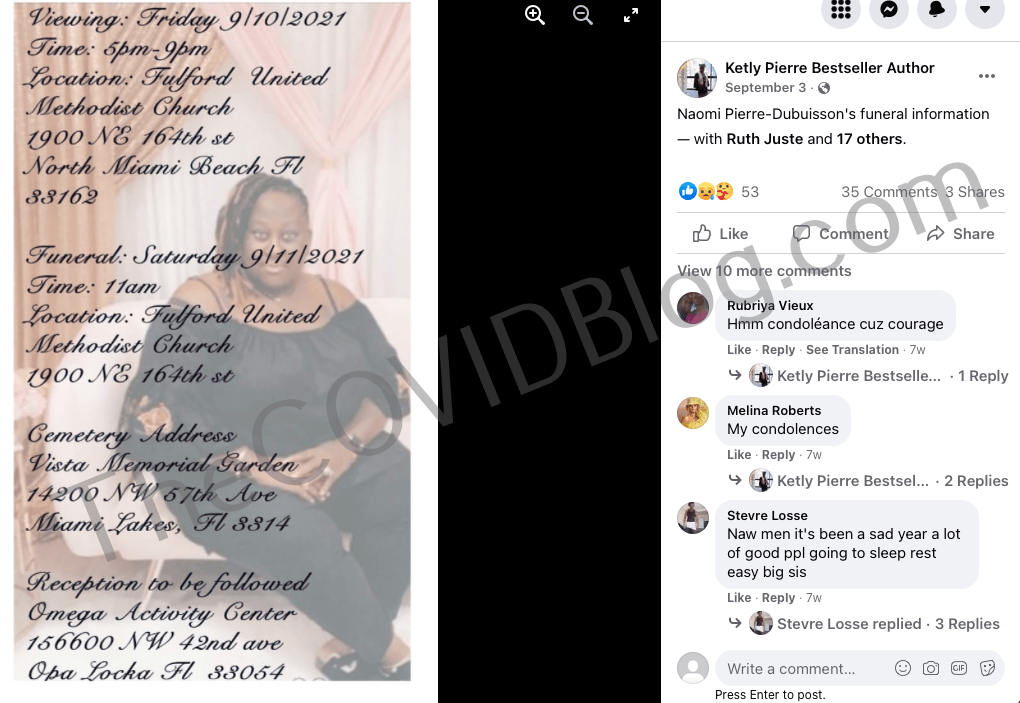