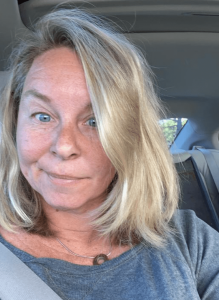 She expressed excitement and yearning for the injection one week prior. Several friends and others congratulated her and shared their “vaccination” status as well. 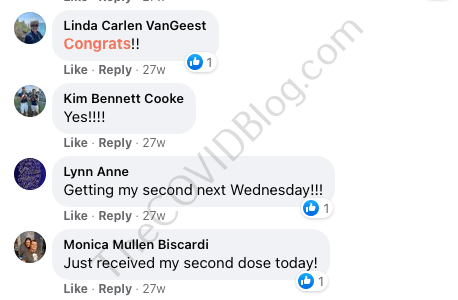 She immediately went on the defensive about her decision. The following day, Mrs. Berends posted a Banner Health propaganda chart, seemingly trying to reassure herself about her mRNA injection. She reported a sore arm that day, but continued justifying her decision with friends and family in the comments.

Mrs. Berends received her second Pfizer mRNA injection on April 12. She reported being “super body sore,” but also said it was “such a good feeling.” 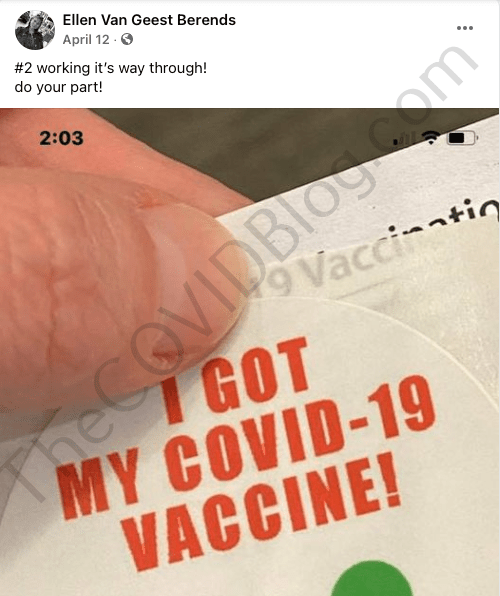 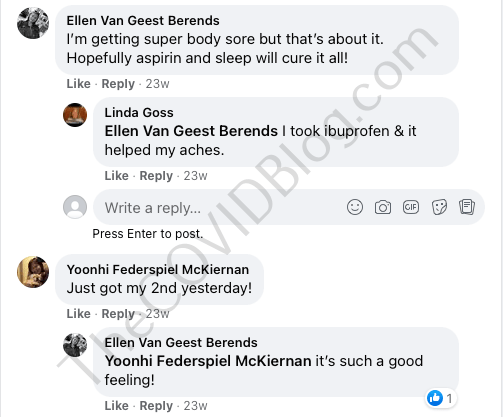 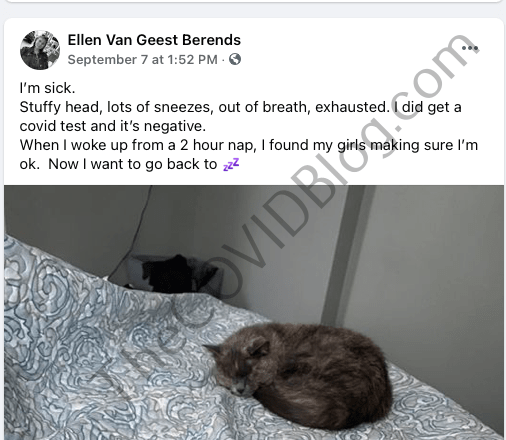 She continued life as normal. Mrs. Berends reported on September 19 that she and her husband of 28 years were at Grand Teton National Park in Wyoming. She posted several photos with the update. That day or week was apparently their 28th wedding anniversary.

Mr. and Mrs. Berends went for a hike at Grand Teton the next day, September 20. She suddenly collapsed while on the hiking trail. Some nurses and doctors happened to be hiking the same trail and administered CPR and other procedures to try and save her. National park emergency medical personnel showed up and also tried to revive her. But it was too late.