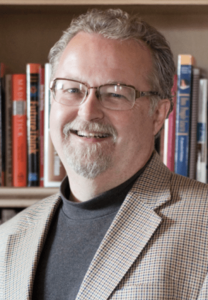 LAFAYETTE, LOUISIANA — A 63-year-old CEO is dead in a near-term case that is both strange and sad.

Mr. Brent Henley declared via Facebook, “vaccination complete” on March 24. He did not specify which experimental injection he received. But Mr. Henley made no reference to prior or subsequent injections, thus it was likely the then-recently authorized Johnson & Johnson injection. The comments read like a group of sports fans declaring their loyalty and cheering on their hometown teams. 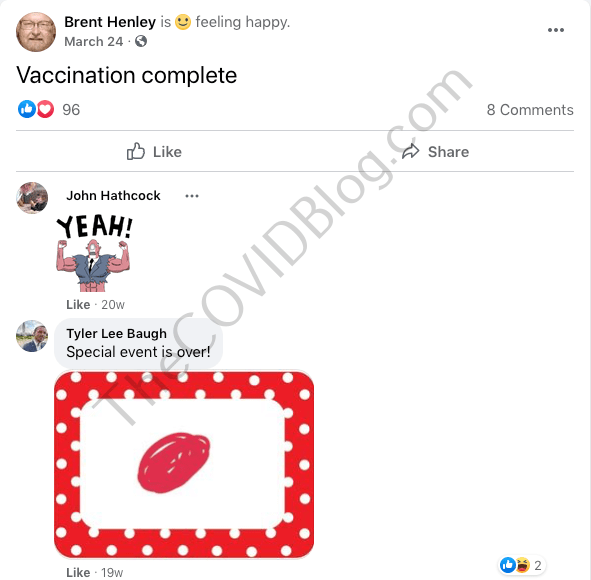 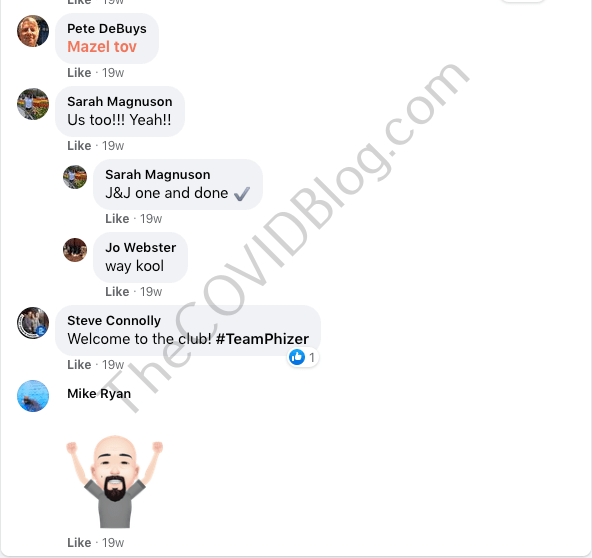 Mr. Henley posted absolutely nothing about COVID-19, masks, experimental injections, etc. for almost exactly four months thereafter. He posted a lot about his job as CEO of the Pyramid Group and SIMSOC. The latter is apparently a big part of what his company does. Mr. Henley also posted a lot about his grandchildren and sports. That all changed in late July.

He posted blatant mainstream media propaganda on July 21. The post insinuated that COVID-19 is bad and deadly, while there is absolutely no risk in getting injected with the experimental shots. 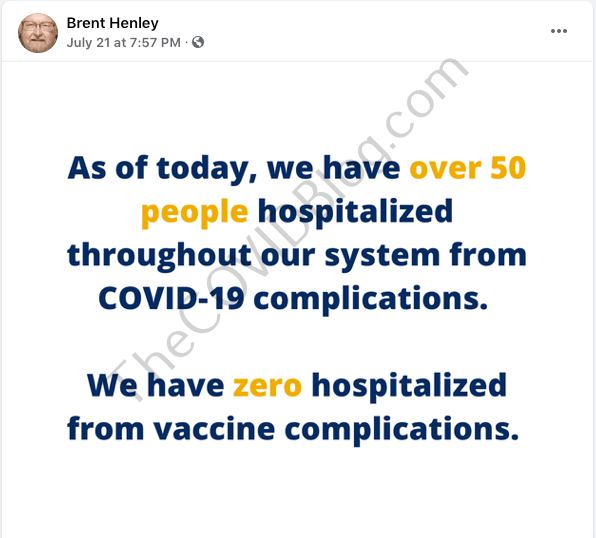 One week later, he wrote that everyone should “get the vaccine so we can do SIMSOC in 2021.”

Three days later, he posted something that is difficult to decipher. But it is essentially some sort of false-equivalency telling everyone to wear masks.

The most disturbing, and direct shot at the non-vaccinated, came on August 1. Mr. Henley insinuated that “the unvaccinated” are in danger of dying. One of Mr. Henley’s friends attempted to tell the truth about the experimental injections in the comments, only to be belittled and dismissed. 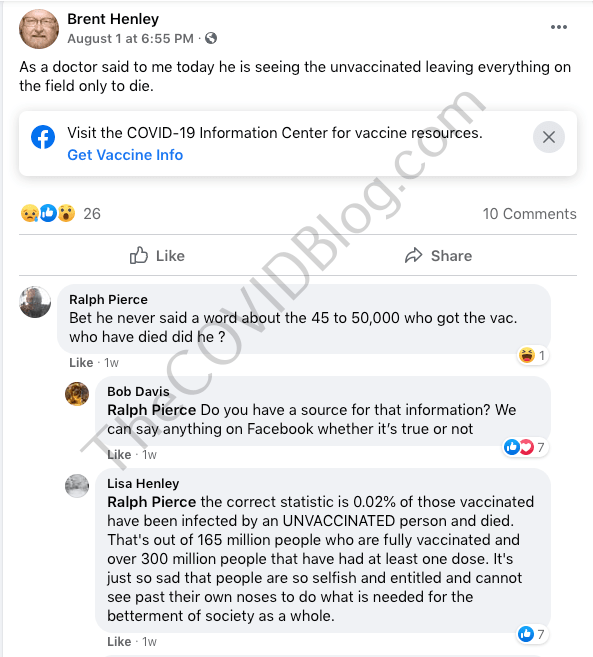 Mr. Henley died “after a sudden and brief illness,” a description we’ve written many times on this blog. All near-term deaths we’ve covered thus far occurred between 10 and 14 weeks after the injection(s). This one was about 18 weeks after the injection. These deaths, as posited by Dr. Sherri Tenpenny, are likely caused by antibody-dependent enhancement (ADE). But there’s another glaring phenomenon in the case of Mr. Henley.

It seemed out of character and strange for him to start belittling and insulting the non-vaccinated towards the end of his life. There are no virtue-signaling posts, except the “I’m vaxxed” one, on either his Facebook or Twitter from July 2020 until the first one in late July 2021.

Perhaps Mr. Henley could feel something wrong with his body, knew he was dying and went out “screaming and kicking” if you will. This blogger has also posited the mind-control aspect via the Bill Gates-Microsoft body activity data apparatus. Again the virtue signaling just seemed totally out of character for this person based on his social media history.

Mr. Henley is survived by his wife, adult children and grandchildren.