It is amazing what you find when the people doing the study are honest.

A new study on cardiovascular impacts of the COVID vaccines done in Thailand is particularly troubling: 29% of the young adults experience non-trivial changes in their cardiac biomarkers.

It is amazing what you find when scientists doing a study are honest and want to know the truth.

“Why isn’t a study like this being done in the US?” asks UCSF Professor Vinay Prasad.

Heck, we don’t even know the d-dimer of people before vs. after the vax.

This is just more evidence of corruption of the medical community that nobody was calling for any of this data.

These vaccines are a disaster. Every day, the evidence gets worse and worse.

Will this new study stop the vaccines for kids? Of course not!

Look, even if the shots killed every child under 20 who takes it, they’d write off the death to something else and recommend that kids get the shot. The brainwashing is that bad. It’s stunning. Facts do not matter.

Note: This was originally buried in my Fox justification article but it’s important enough to call out in a separate article.

18% of kids had an abnormal EKG post-vaccine?!? That has to be extremely troubling. A vaccine is not supposed to do that. Are doctors telling parents the vaccine causes serious heart issues in 18% of kids? At least let them know.

The paper noted that “Cardiovascular effects were found in 29.24% of patients, ranging from tachycardia, palpitation, and myo/pericarditis.” Wow.

Finally a 3.5% rate of myo/pericarditis (including subclinical) among males 13-18 is not rare either. We were lied to by the CDC. Big time.

Interestingly, this is consistent with the number of myocarditis rates at Monte Vista Christian School in Watsonville, CA which was in excess of 1% but they wouldn’t reveal any of the details beyond that publicly; gotta keep the school safe from lawsuits. Major credit there goes to Head of School Nikki Daniels for making sure that nobody found out that the shots they gave at the school were hurting kids. When adverse reactions started showing up, they did the right thing: they kept their mouths shut. 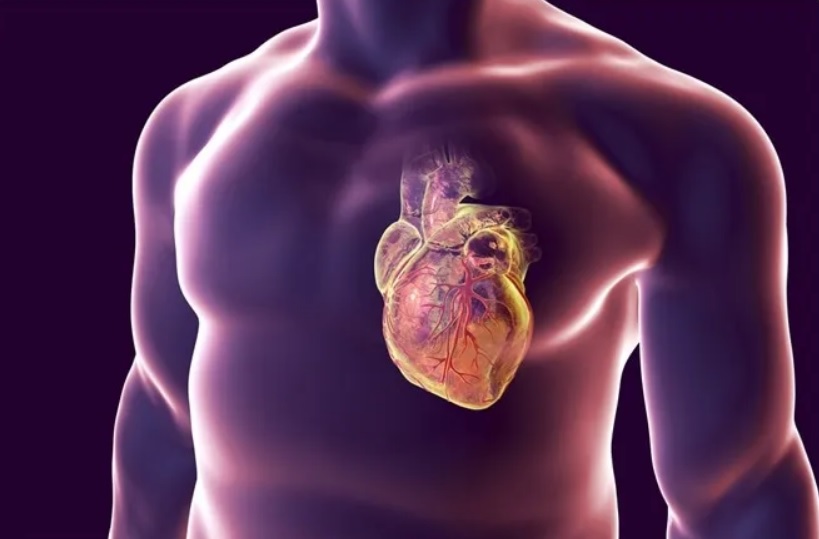 PrevPreviousMassacre: Nearly Half of the Pregnant Women in Pfizer Trial Miscarried
NextClots Taken From Inside the Bodies of Deceased Vaccinated PeopleNext