Another Study Reveals c0v -19 Vaxxines Are Causing Women to Bleed Excessively, but Governments Will Continue to Ignore Serious Side Effects

Another Study Reveals c0v -19 Vaxxines Are Causing Women to Bleed Excessively, but Governments Will Continue to Ignore Serious Side Effects

Another Study Reveals C0v -19 Vaxxines Are Causing Women to Bleed Excessively, but Governments Will Continue to Ignore Serious Side Effects

Yet another study reveals Covid -19 vaccines are causing women to bleed excessively, but Governments will continue to ignore serious side effects.

Nearly half of females inoculated against the virus have reported menstrual abnormalities.

Covid-19 vaccines lead to abnormal menstruation in almost half of recipients, a new study has revealed.
Published in the Science Advances journal on Friday, the survey was carried out by researchers from the University of Illinois and Washington University School of Medicine. In April 2021, nearly 40,000 people between 18 and 80 from across the world were asked to fill out an online questionnaire about their menstrual cycles, with the scientists later analyzing and systematizing the responses.
The researchers say they launched the study after a slew of anecdotal reports from early 2021 onwards, describing unusual menstrual bleeding in women and transgender men who had received a Covid-19 vaccine.
According to the study’s findings, 42% of respondents who had previously had regular cycles reported heavier bleeding after receiving the shot. At the same time, 44% noticed no change, while the other 14% reported lighter periods.

Moreover, other participants who do not typically menstruate, such as post-menopausal women, and those on long-acting contraceptives, also experienced unusual bleeding.
The respondents had received the Pfizer-BioNTech, Moderna, Johnson & Johnson vaccines or another that had been approved outside the United States. The participants also said none of them had contracted Covid-19 before getting inoculated.
The study – the largest of the kind to date – appears to corroborate the findings of previous, smaller surveys.
The researchers, however, no doubt to ensure they don’t lose funding point out a ludicrous observation, that the observed changes to women’s cycles are only temporary and should in no way be used to call into question the overall efficacy and safety of Covid 19 vaccines.
“I think it’s important that people know this can happen, so they’re not scared, they’re not shocked and they’re not caught without supplies,” Katharine Lee, a biological anthropologist at the Washington University School of Medicine in St. Louis, and one of the study’s authors, explained.
The potential consequences of contracting the virus are likely to be far more serious than menstrual abnormalities, the researchers conclude, while warning that delaying vaccination even for a few weeks is not a good idea for women.
The authors said they hope more transparency around COVID-19 vaccines’ side effects could help reduce people’s hesitancy and fears.
ANR Founder said this is absurd. If half of women are excessively bleeding then it’s a major concern and when combined with the massive number of Global deaths and injuries already in the tens of millions injured and an estimated 1 million plus Covid vaccine related deaths ( although deliberately hidden in Government data to try and cover it up such as exposed with NSW Health Data that was fixed to cover up that almost 100% of supposed Covid deaths or ICU are from the vaccinated – which aren’t Covid deaths, but vaccine deaths simply disguised as Covid deaths).

The researchers say women shouldn’t delay a week, even as the Covid is so dangerous.

ANR has offered $1 million challenge for some time now for independent proof of a single Covid death.

Out of 5 million supposed Covid deaths, which has been debunked as grossly inflated, there still remains no independent scientific evidence of autopsy that Covid was the sole cause of death.

Have you after 2.5 years of the supposed next Spanish flu seen someone in your street drop-dead from Covid yet?

If you haven’t by now, guess what. You are not going to as it’s simply a re-brand of a flu with no proven test kit to even identify Covid which itself has still not been correctly isolated, and even then to be the blame of elderly that were dying already which accounts for almost all supposed Covid deaths.

Researchers have to present findings their funders desire. 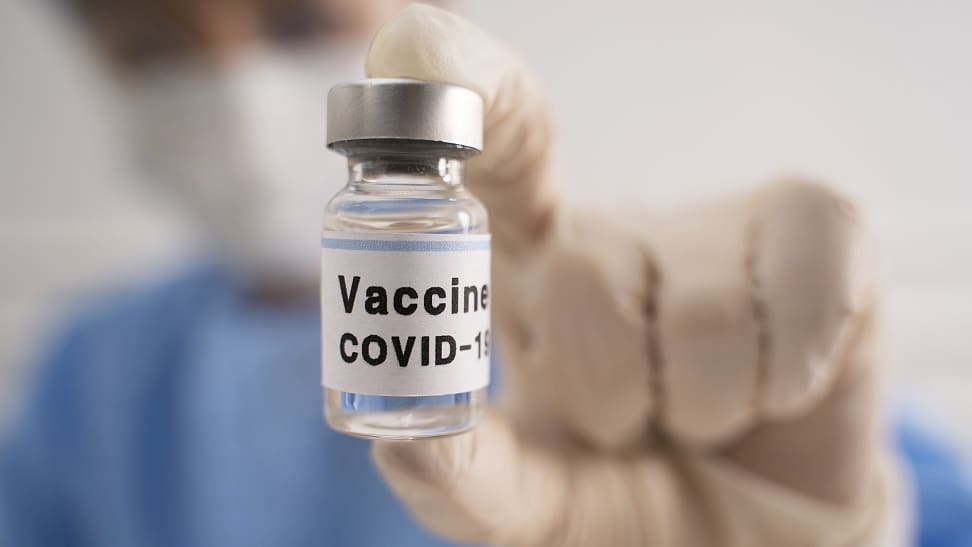 PrevPreviousNow They’re Saying It’s Literally The Flu
NextDr. Mullis: With the PCR Test, They Can Find Almost Everything in Everyone. That’s Where the Idea Starts That Everything Is in EverythingNext