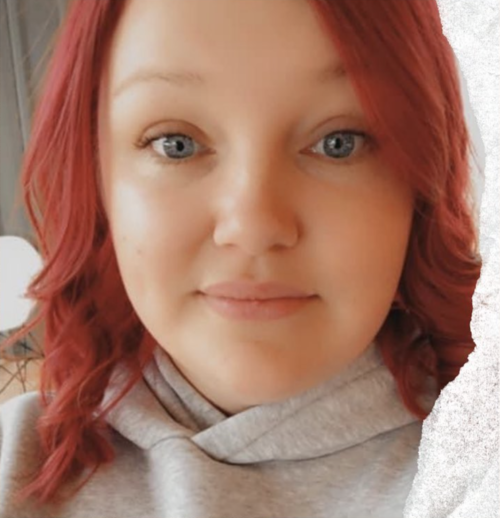 I had no prior health conditions before receiving the vaccine. I am twenty-nine years old, I work every day, and take care of three young kids.

At my workplace, it wasn’t mandatory but I felt pressured into getting it and it felt foreign not getting it because everyone would ask when I was getting it.

I got my first Moderna jab at Terry White and had no symptoms other than a sore arm.

My second Moderna jab was on January 19th 2022 and initially, I received no symptoms until January 24th 2022 when a small rash appeared on my armpits, which I put down to a heat rash.

On January 25th 2022, I went to my GP because the rash was starting to show in my groin, under my breast, and on my hands. It was treated as an allergic reaction and I was given creams and steroids even though nothing in my diet or wash routine had changed for me to have an allergic reaction.

I made another appointment with my GP for January 27th with a different doctor, who treated me for scabies. At this point, my rash was painful and itch and I wasn’t getting any relief.

I made another appointment on January 29th 2022 as I felt I needed another opinion. I was treated for a fungal infection and given cream and tablets for it. My rash still got worse and my left hand started turning purple and was rock hard to touch. I wasn’t getting any sleep from the rash being that bad and my legs were swelling.

That night I went to the emergency room. I had bloods taken and was told there was no abnormalities and told not to itch and put calamine lotion on my body, they referred me to a dermatologist to see if they could help. I looked at my case note the next day and it said I had dermatitis from drug use (I don’t take drugs). At this point, I was struggling to do simple tasks like opening jars. I woke the next morning to hand tremors that continued for the next few days.

I had an appointment with a dermatologist on January 31st 2022 and was told I had a high white cell count and after looking at my rash and taking a swab, I was treated for acute generalised exanthematous pustulosis (AGEP).

I was given creams and the rash has slowly cleared since then but my hand is still hard. Every health professional I’ve spoken too has said that it is an allergic reaction other than dermatologist who said: “Some people are getting AGEP from the Moderna vaccine” but no one has documented this one their paperwork.

I’m awaiting an appointment at a specialist vaccine clinic to get testing done to rule out if this rash was caused by the Moderna vaccine because everyone else doesn’t seem to want to admit that it is from that.